March has been a really tough month for me. As I’ve embarked on the entrepreneurial path, I’ve had to face much uncertainty. Uncertainty about when and where I’ll get work; and when I’ll be paid for work done.

Thankfully, everything is going brilliantly. Much better than I could ever have hoped. At least from the business-side of things. As I begin to ‘lean in’ and ‘make my mark’ as an entrepreneur, my personal life seems to be spiraling into chaos.

So why has March been so tough? As I’ve given everything I have to the business, it’s only natural that other areas in my life should suffer. And as I’ve had to accept a heightened level of uncertainty in my career, my anxiety has increased, and along with it some unfortunate behaviours.

Basically, I’ve returned to eating and drinking and doing things that I know worsen my anxiety. 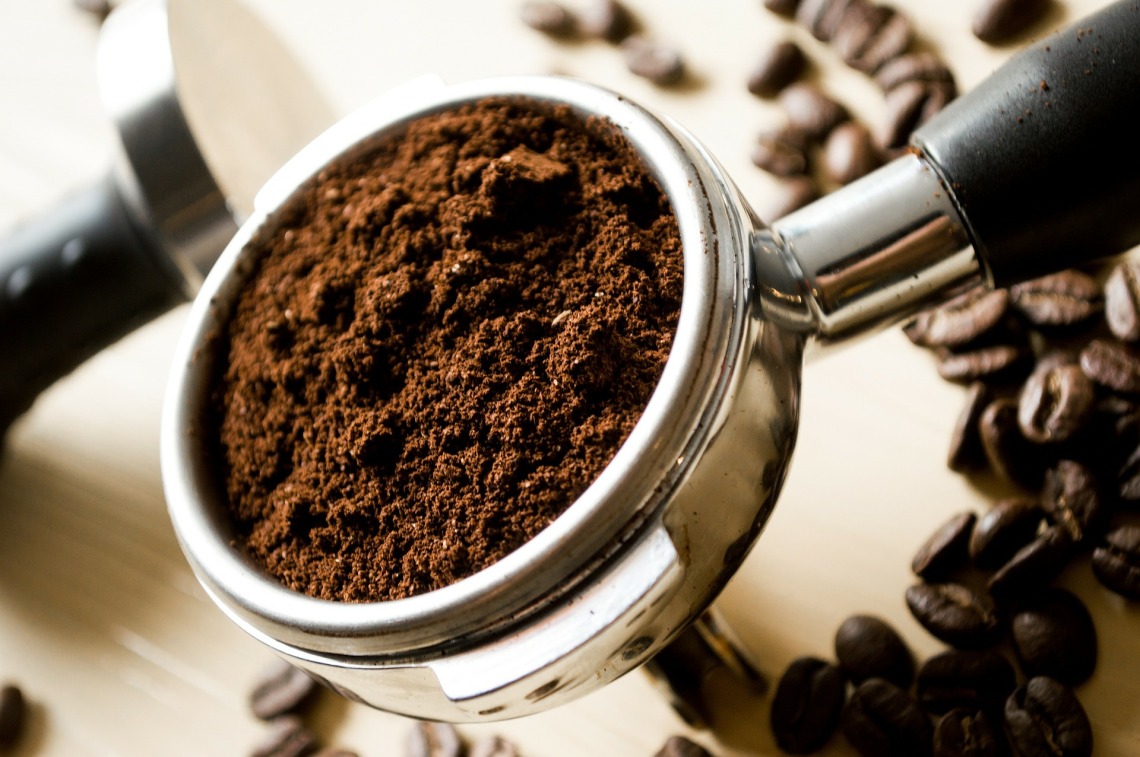 I’m an addict you see.

Not in the extreme sense of alcoholics or smokers or crack addicts. But an addict all the same.

As I approach my 34th year on Friday, I’m forced to reflect that despite various efforts throughout my lifetime, I cannot:

Again – I know – it’s not quite heroin. But it is harmful to me and those around me. It is something that I don’t want to be doing, but still do anyway. And it is seriously having a negative impact on my self-esteem and daily happiness.

The sugar and coffee and booze and mindlessly scrolling through pictures about posts of other people’s fantastic lives, all increase my anxiety levels… which of course only leads me to feel worse…. which then results in me eating bars of raw cookie dough.

A few days ago, I attempted to break down my fears to their base level. What I realised was that at the heart of everything, was my fear of not being in control. Acknowledging this now, I can see with hindsight that throughout my life at points whereby events around me were out of my control, I was pulled towards my addictions more than ever.

In my own way, being out of control with my eating and drinking, was/is my method of being in control.Clearly, this is a thoroughly stupid plan.

In fact, it’s an exercise in self-sabotage.

But change only begins once you’re honest with yourself.

So at least awareness that there might be a problem is a ‘step in the right direction.’

I wonder how many people are in the same boat, either with or without awareness? Doing things that their ‘better self’ does not want to do; knowing that the consequences aren’t worth it; know that they’ll regret later; but doing it anyway.

If you’re facing a seemingly ‘minor’ addiction, and it’s something you want to change, but can’t…. then maybe it is time to admit to this.

For my part, now that I’m aware that this is my minds’ programmed reaction to the loss of control I’m experiencing in my career, I’m going to strive to just make better choices. Yesterday, I wrote about taking things one day at a time. And I’m definitely going to approach my minor addictions like this.

All that matters is that today, I try to make good choices. I attempt to starve anxiety rather than feeding it.

Do you have a minor or major addiction that you’ve already tackled? Is there some kind of compulsive behaviour or bad habit that you’d like to break? Thoughts welcome: