Yesterday, I was happily telling Mr. G that I’d managed to polish off a huge article for a magazine, in half the time that I thought it would take.

Usually, the opposite is true for me. I think or hope that I’ll finish in 2 hours, but instead it takes 4. It almost never happens that I finish early.

I don’t really know what the difference was this time, other than the fact that I just have so much to do right now, than I feel unable to stretch tasks out, being very aware than I have to move onto the next job.

I’ve heard of this before: “Whether you have three hours to complete a task, or one, the job will last the entire time.” Mr. G. informed me that this adage has a name: ‘Parkinson’s Law.’

Simply, the “work expands so as to fill the time available for its completion”.

While it doesn’t always feel great to have lots of things to do, it can at least force you to be more efficient. And considering this law before you embark on a series of tasks might actually encourage you to tighten up your targets and get more done. 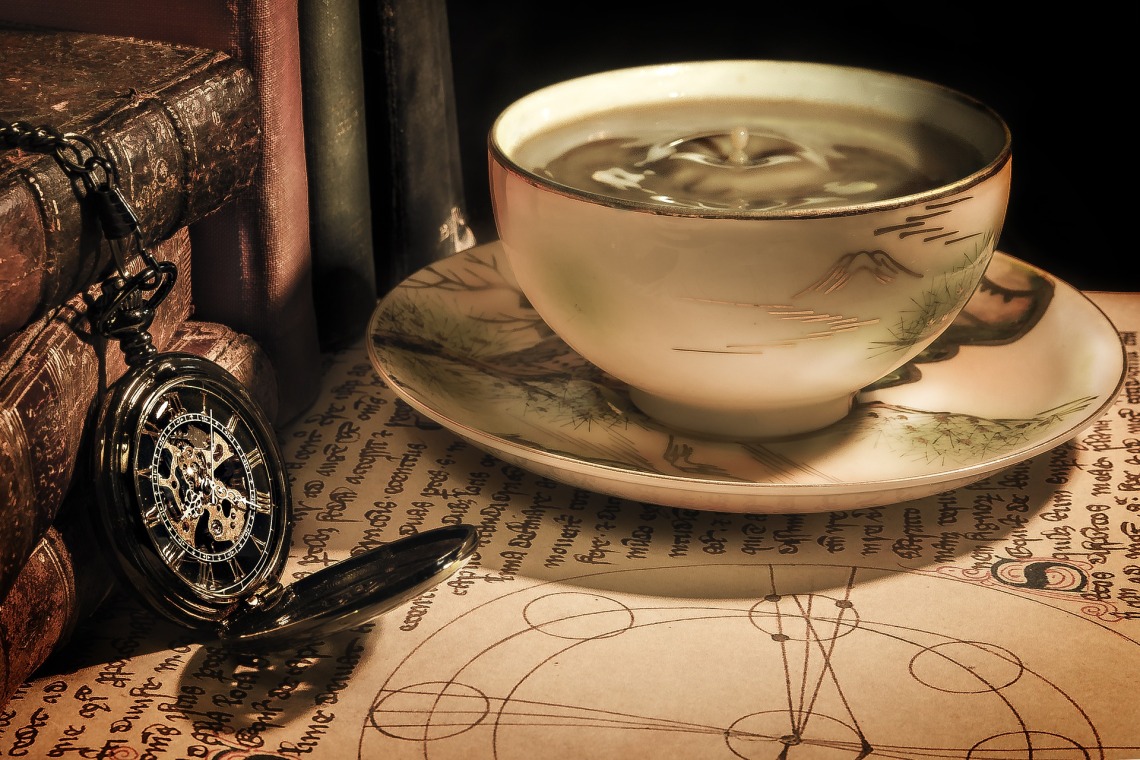 I’ve written before about the dangers of procrastination before, most notably being that when we do stretch tasks out or become distracted, we always end up missing out on something later on. At best, this might be another important job that you needed to do, which is then added to tomorrow’s list; at worst, this might be the only hour’s relaxation or exercise or communication with loved ones that you were going to enjoy that day.

Sometimes, you think something is going to take 10 minutes, but instead it takes two hours. Sometimes when we begin something, we realise it’s more complex than we thought, or brings up other problems along the way that demand more time. Sometimes our laptops decide to switch off right in the middle of a big project, forcing us to rewrite things that we hadn’t saved, while crying and gritting our teeth. None of this can be helped.

There are plenty of other times though, when you can shorten your task-time, simply by giving yourself half an hour instead of an hour; ten minutes instead of twenty.

Why not try it today and see if it makes a difference?