When I was in training for numerous 10k races, half marathons and eventually a marathon, I had to repeatedly say these words to myself:

“What goes up, must come down.”

I was living with my parents at the time, in a particularly hilly village. The runs were hard. My will to give in sometimes grew stronger than my will to go on.

The worst parts by far, were uphill. As a former fat-kid and natural sloth, this was literally ‘gut-wrenching’ for me. Seriously, sometimes when I got home, I’d be sat down, feeling like my gut was trying to escape my body. Like that John Hurt scene from Alien. It was deeply unpleasant.

But at the time, this was what I wanted. I wanted to run. I wanted to complete marathons. So I had to carry on.

Over time, I really noticed that although the steep parts of the run had pretty horrible effects on both my body and my psyche, the downward jog did just the opposite. Thanks to momentum and gravity, I could speed up in these sections. My body felt good and so did my mind. My resolve to go on increased along with my speed.

It’s just common sense really, but it’s easy to forget this when you’re mid-way up the awful climb, and your mind is screaming, “What are you doing?! Why aren’t we laying down somewhere?!”

Knowing that ‘this too shall pass’ is the only thing that allowed me to stagger up steep hills; knowing that soon I’d reach the ‘flat’, or speed off downhill; focusing on how good I’d feel in a few minutes, rather than how terrible I felt at that moment. 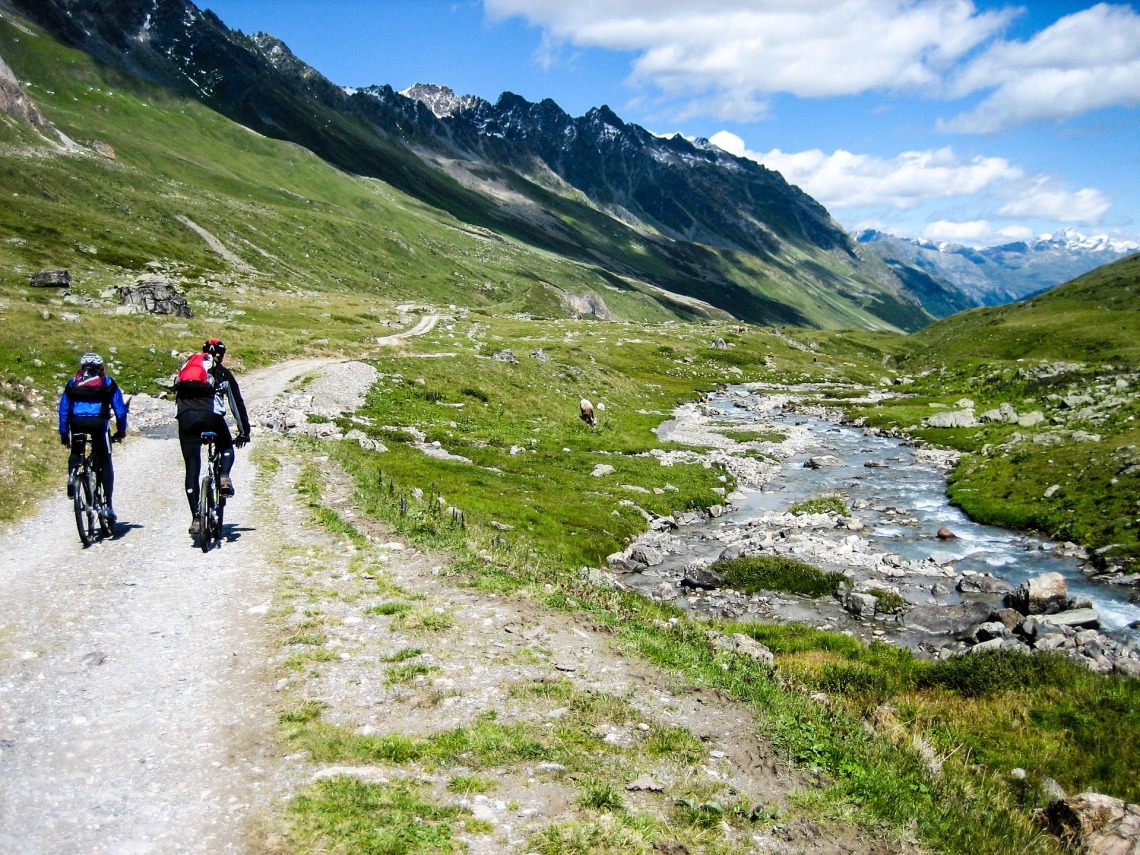 These steep hills are everywhere in life. They’re in the beginning moments of a presentation when the nerves kick in; in the awkward part of a job interview when your brain goes blank; in the writer’s block that rears its head at the same time as a deadline; the vicious confrontation with your unpleasant colleague.

When you’re going uphill remember: “What goes up, must come down.”

Take it from Winston Churchill: “If you’re going through hell, keep going.”

What keeps you going when you face those steep hills? Comments welcome:

Director of 'Skills with Frills Education' and all-round classroom geek. View all posts by Miss Steer