It’s over a decade since the film, ‘The Bucket List,’ came out. And while the movie itself hasn’t necessarily stood up to public scrutiny, the concept of having a Bucket List surely has.

Being easily led myself, I’d written my own list – no less than a hundred things that I wanted to do before I ‘kicked the bucket’ – within about a week of watching the film. A hundred things, made up of exotic holiday destinations, foods, luxuries and such.

And I’ve managed a good few of them! I’ve fired a shotgun; ridden a quad-bike in the Egyptian desert; had an article published; washed my hair under a waterfall in Thailand and white-water rafted down the Zambezi in Africa. And all of that was awesome! 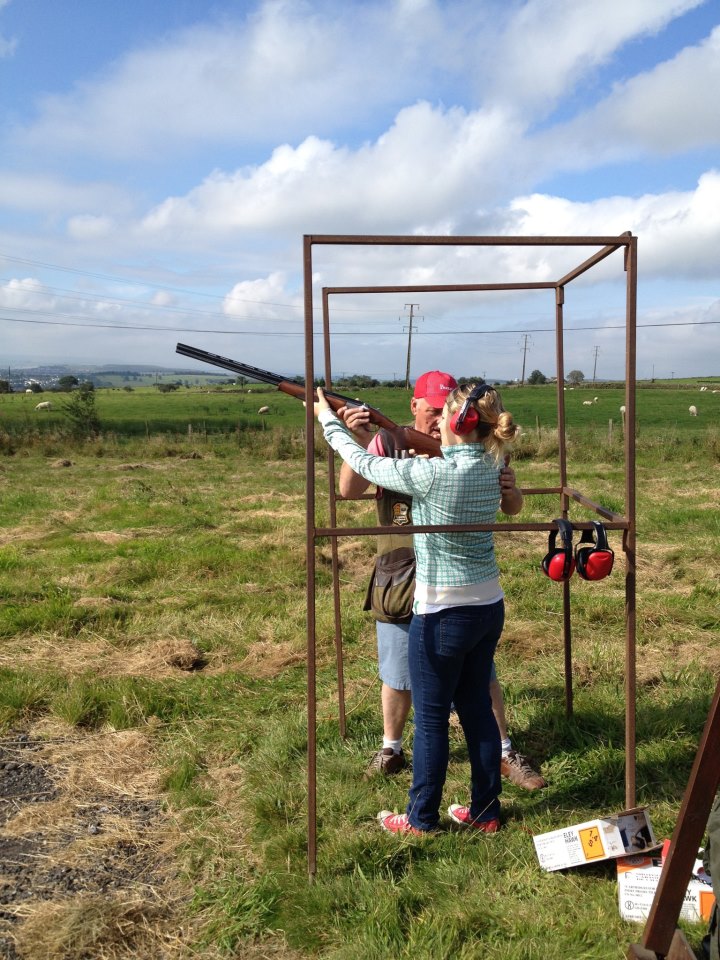 But a lot has changed over the last ten years, and looking back at that list now, I realise that much of what I wanted to do seems rather shallow and superficial now.

Some of the items now feel like they’d be things that I’d like to be seen to do, rather than things I truly, honestly need to do. In truth, were I actually to have the cash to do these things, I think some of the grandest might actually be the most anti-climactic.

So I’ll be reviewing my list, and binning things that come from that place. And I’m just going to focus on things that I’d truly like to do. Things that I’d still want to do, even if I wasn’t allowed to tell another living soul that I’d done it.

And I’m going to let myself put ‘ordinary things’ on there. Things that I might actually have a chance of achieving sometime soon. Like eating a doughnut burger, which I did the way, last Saturday as a reward to myself for getting my BJJ Blue Belt. 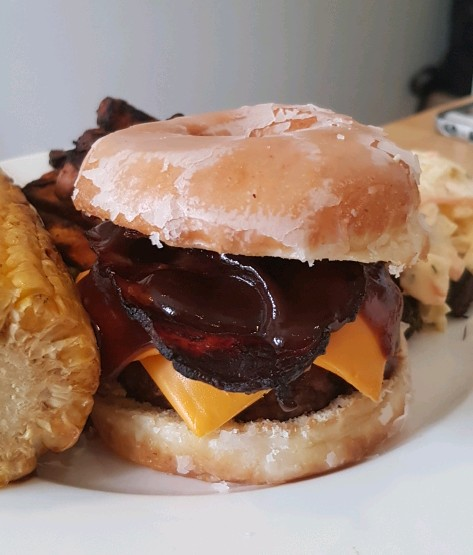 It was weird. And I’ll be back to bread buns from now.

But it made for a lovely moment, and a great memory.

Which is the whole point right?!

If you’re truly living mindfully and really experiencing the present moment, then who is to say whether you’re going to enjoy a visit to the Grand Canyon more than trying the latest stuff-crust pizza at Dominoes; or whether you wouldn’t find just as much peace from a float in the bath tub after a long day, as you might from a float in the Dead Sea?

Life’s too short – so go on. Eat the doughnut burger. Make some memories.