In a lot of self-help that we hear and read, we’re often told to think very carefully about who our gang are. “You are who your friends are,” is something that we hear time and time again. Or, “You are the company that you keep.”

Many self-help gurus (and incidentally cult leaders!) advocate cutting yourself off from people who would seek to bring you down, whether by actively trying to stop you pursuing your dreams for whatever reason; or because remaining close to this person will mean that you aren’t strong enough to make the changes that you need to make.

To some extent I agree with this notion. How could I not?! It’s surely just good common sense. If you’re trying to develop a healthy lifestyle involving fresh, clean food and an exercise regime, then of course you’re going to have a much tougher time if you associate with exercise-hating takeaway-lovers!

We have to be careful though with the idea that people who ‘don’t support’ us should be cut off. 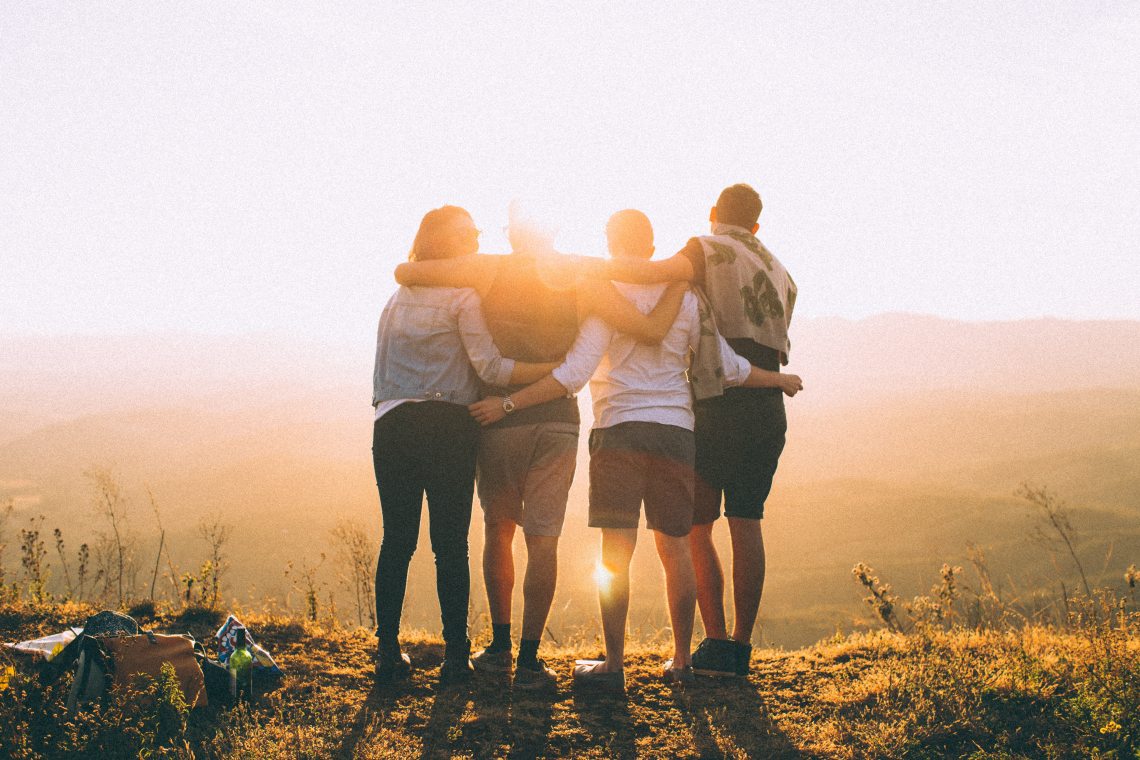 If someone is unhappy with themselves, and trying to pull you down to make themselves feel better – then by all means, get rid! Yuk!

But beware. Beware that you don’t simply label anyone whose opinion differs from your own as a ‘hater.’

Sometimes, when people give us feedback – even when it’s hard to hear – we need to hear it!

Since opening up my business, Mr. G and I have had a good few ‘differences of opinion.’ And I’ll admit that some of them have been followed by teenage sulks on my behalf. If I were to believe some of the things that were written, I’d have ended the relationship by now, and proclaimed him to be a toxic person or a ‘hater.’

But the fact is, what he says comes from a place of love. He’s trying to help me, not hurt me.

He offers guidance and opinion – knowing that there’s the potential for drama – because he wants me to do well. He’s trying to help me avoid pain down the line.

And (after my sulks) I do appreciate this. That doesn’t mean that I always agree with this opinion; nor am I obliged to take his advice.

But I know that ‘two heads are better than one’ sometimes. I also know that I have a tendency to get carried away and that his realistic attitude helps me to make my lofty ideas a little more practical.

Lastly, I know that if I were to disconnect with every person who disagreed or criticised me, then I’d be on a one-way path to ‘Delusionville.’

So yes – spend less time with people whose lives mirror the opposite of what you want. And dump people who intentionally try to pull you to their level.

But whereby people are willing to tell you things, and risk upsetting you, because they want you to succeed? Keep them close! They are true friends. And you can’t put a price on that.